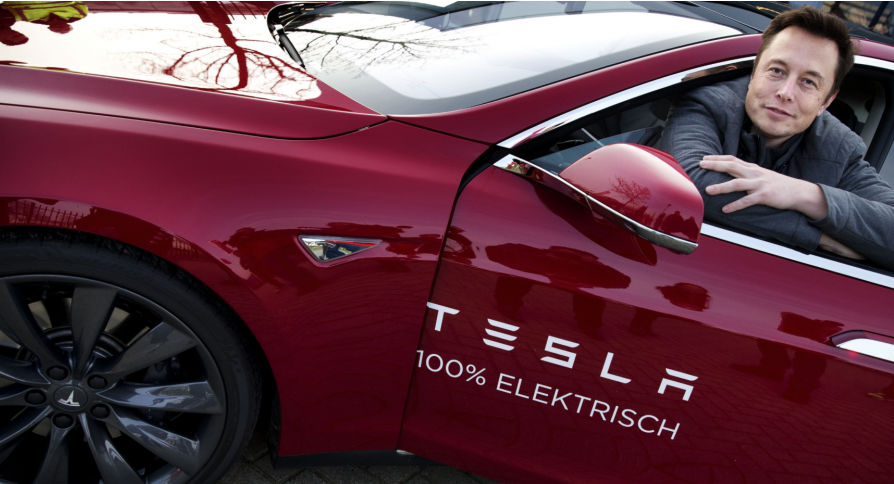 Kudos! Good Call by the Examiner If your brand is Fake, it isn’t (or is it?)